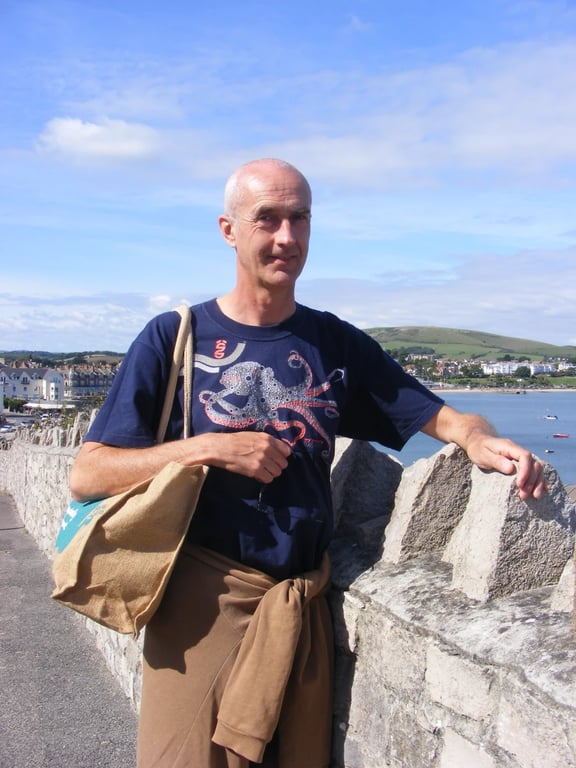 John first became interested in faerylore when he was a student and began to collect some of the key books on the subject.  Several decades later, he was inspired to return to his youthful fascination and developed the British Fairies blog on WordPress.   Since then, he has written a considerable number of books on faeries- most for Green Magic but also for another publisher and some self-published.

The interest in faeries led, naturally, to an interest in nymphs and wider mythology.  From this followed John’ book Nymphology and from that his three studies of classical deities with Green Magic.